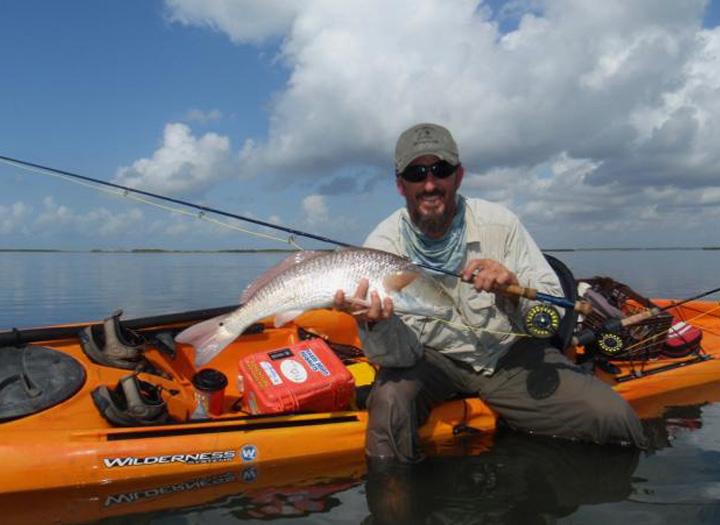 Legendary status is not achieved overnight. It’s neither manufactured nor a byproduct of sensationalism.

Rather, legends are grown, over time, by hard work and even harder knocks. They’ve been there, done that and endured it all. They’re fueled by passion and forged by grit. They’re a steady pulse by which the very health of the sport they’ve perfected can be checked against. They’re rare, yet Wilderness Systems is lucky to have one amongst their Pro Fishing Team ranks by the name of Dean Thomas.

The Wilderness Systems Fishing Team was created in the spring of 2004, and Dean (aka “Slowride”) has been a cornerstone since day one. For a guy that’s seen so much, it’s got to be hard to condense a lifetime of experiences on and off the water into a canned statement, but when asked what have been some of the most memorable moments of his lengthy career Dean claims that that being a part of the creation and evolution of the Tarpon line of fishing kayaks and watching the leagues of boats spawn from that model has been a big highlight. He elaborates, “[In addition to] growing my guide business and kayak fishing school and travelling across the country kayak fishing in some of the most beautiful water, without a doubt the coolest thing about my position with the Wildy team is meeting all the great folks who have been a part of the kayak fishing lifestyle I have enjoyed over the past ten years!”

I had the opportunity to sit down with Dean and his equally formidable wife Jennifer, along with fellow Pro Staffers Bobby Clark and George Stevens, at his dinner table in his rural home in Texas this past June. Over steaks and veggies straight from their garden, we spoke of the past, present and future of kayak fishing; of trends and fads; and of friends and foes – anyone who has been at the top of their game for so long is bound to be met with some resistance. Yet, unfazed, Dean and Jennifer are content with who and where they are in life. Full of enthusiasm and funny as hell, Dean beams when the conversation turns to topics of either fishing or family. He loves his sons, Dean Jr. and Nico, who at the time were away from home on Peruvian backpacking expedition, and even dials them up for an impromptu FaceTime just because all of the talk about them makes him miss his boys that much more. Though the conversation is flowing easily, Dean announces that he’s going to turn in early. True to form, he’s getting up early – much earlier than the lot of us – to go fishing. 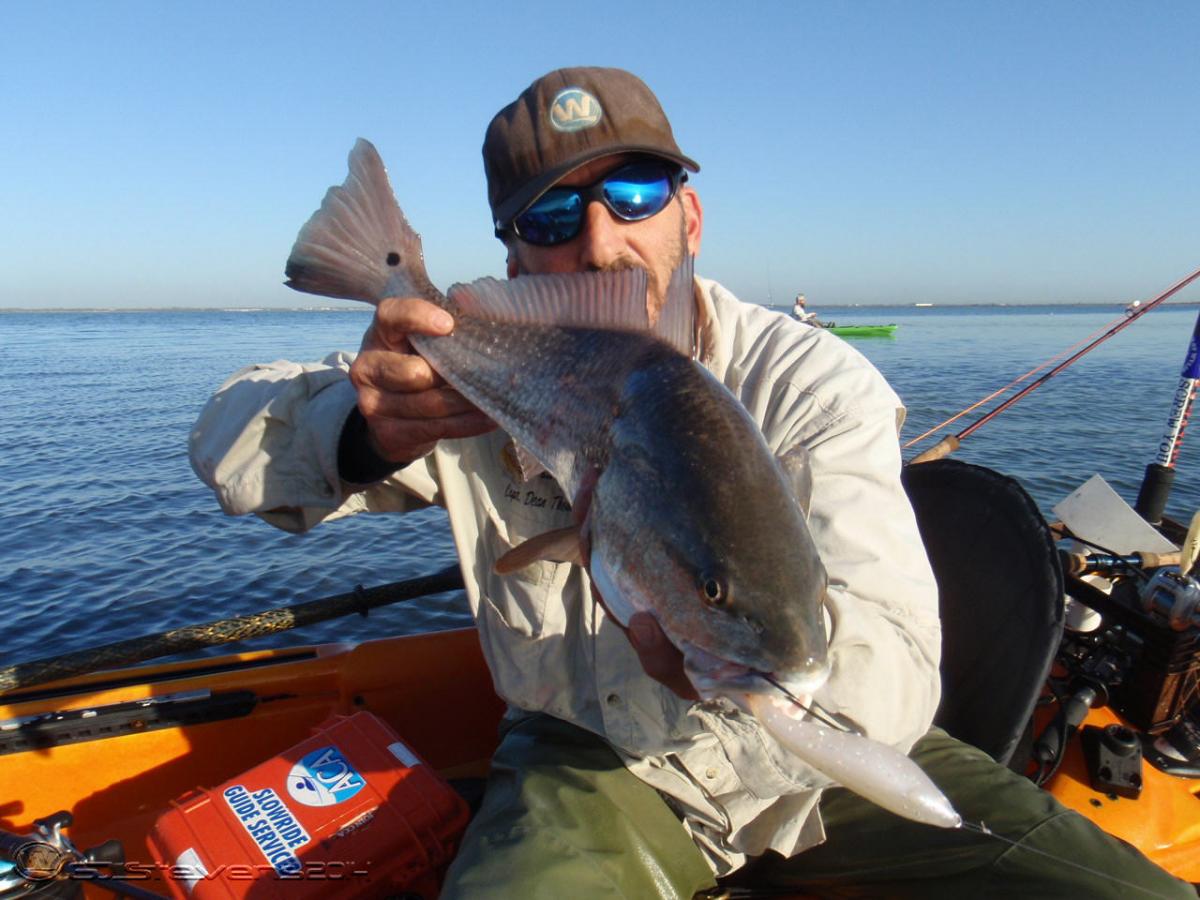