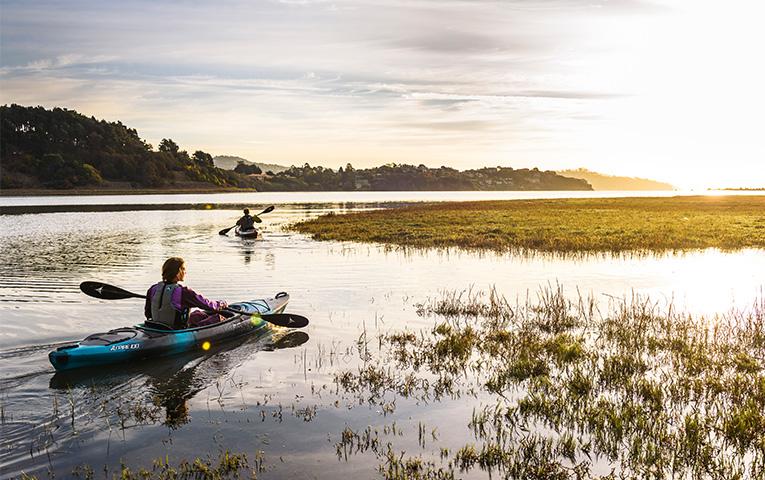 We are extremely proud of our award winning designs and continue to push the envelope of what's possible in kayak design, outfitting, and overall quality. If you haven't, we encourage you to find out for yourself why Wilderness Systems kayaks are consistently recognised as some of the best in the industry. Once you do, kayaking will never be the same again.