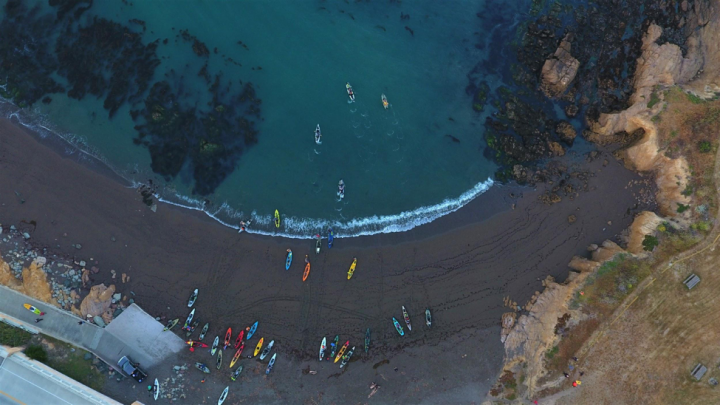 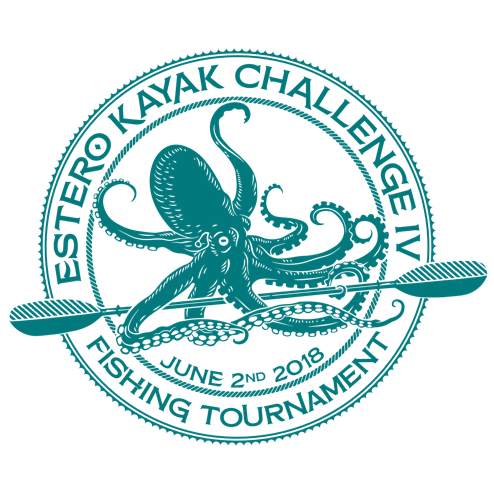 The 4th annual Estero Kayak Challenge took place on June 2, 2018 in beautiful Cambria, CA. I started this event in 2015 as a fundraiser for the then newly created California Central Coast chapter of Heroes on the Water. Since that first tournament with 49 anglers, we have raised almost $15,000 for HOW and we have seen the event grow to over 80 anglers competing this year.

Leading up to this year’s tournament everything was going smoothly until a couple of weeks out. At that point ocean conditions were looking grim with a 10’+ swell forecasted for tournament day. With the direction of the swell and since the launch is only a marginally protected beach launch, a 10’ swell would be disastrous. Knowing that a lot could change in those two weeks we moved forward as planned but we also started making some backup plans just in case. At one week out things had improved slightly but were still not looking great with a 8’ swell now forecasted. Again, we held on to our backup plan and moved forward.

On Thursday, May 31, two days before the tournament, we arrived in Cambria. Thankfully, we were greeted that afternoon with a swell that was slightly smaller than predicted. The bigger problem now, was the wind. The ocean looked like a herd of sheep, with the wind stirring the waters surface into endless whitecaps. While still not great conditions, it was doable by most of our competitors. Feeling optimistic, we settled in at the campground and enjoyed the company of those arriving early. 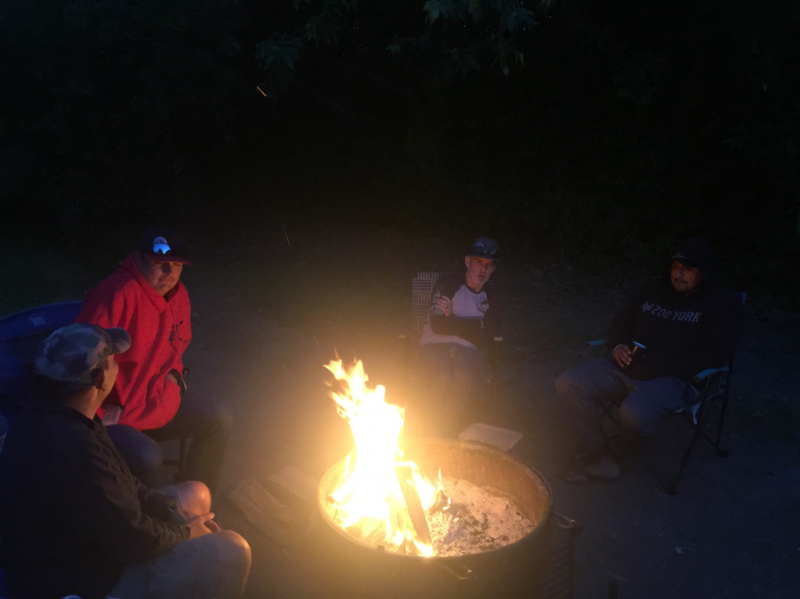 On Friday morning, the day before the event we woke up to even better conditions with a thin veil of fog hugging the coastline. I began to relax a little but knew that things could still change  over night, especially since the forecasts were all over the place with some sites still calling for troublesome conditions. 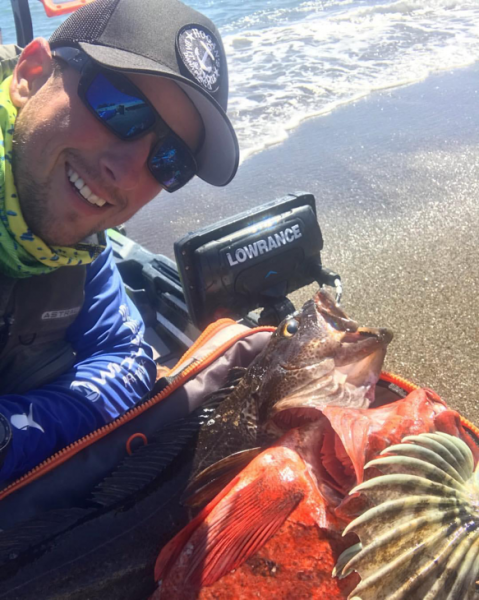 Throughout the day as anglers pre-fished the area, we got reports of some nice fish being caught along with updates on conditions. The overall outlook was positive with only the wind being a factor. Most anglers were blown off the water by noon. With the weigh-in cutoff scheduled for 2:30 it might be an early day for most if the wind stayed up.

That night at the Captain’s meeting we handed out the Captain's bags and shirts, passed on the expected conditions and important information, answered questions, and best of all reconnected with friends from tournaments past. The angler’s were excited to finally be there and irregardless of the conditions this group was overwhelmingly pumped to take on the next days challenge!

We woke before dawn to get to the launch as competitors began arriving. To our relief we were greeted with lake-like conditions, clear skies, and no wind. But, how long would it last? At 6:00 am the first anglers hit the water in our shotgun start and the tournament was officially underway!

We got some early reports of some great fish being caught and also some potential winning fish being lost. Such is the luck on tournament day. At around 11:00, as if on queue, the wind started to blow bringing with it that herd of white caps. A few anglers began to head for shore but, amazingly by noon the wind had backed off and the surface began to glass up again. It was a fishing tournament miracle! For the next two hours the anglers battled it out trying to find those last fish to tip the scales in their favor. 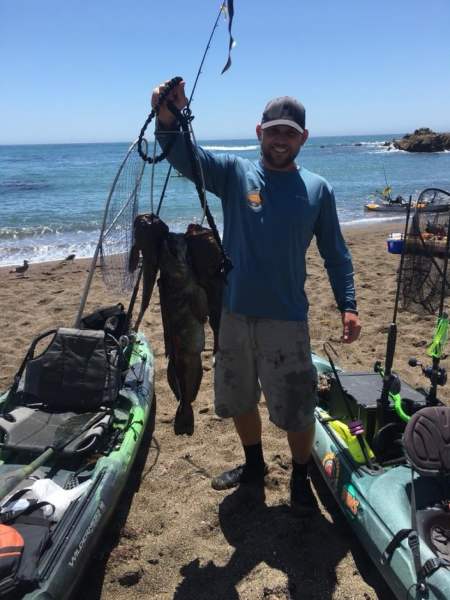 (Amos Williams with a nice stringer!)

At 2:30 the cutoff arrived and the competition was over. We measured, verified, tallied and totaled the results and in the end we ended up with the names of the winners for the 2018 Estero Kayak Challenge IV (below is the list of winners).

Running and hosting this event has been one of the most rewarding things I have ever done and I look forward to it every year. Each year presents its own set of challenges from securing venues and permits, securing donations for the HOW benefit raffle, to the unpredictability of changing weather and ocean conditions. It’s not always easy but it is always rewarding. In the end, we awarded almost $3500 in prize money, raised over $3000 for HOW, and enjoyed some of the nicest conditions we’ve ever had at the Estero Kayak Challenge. After the cleanup was done, we retired back to the campground where we relived the tales of triumph and loss and raised a toast to the tournament fishing gods who shined on us, on a warm, beautiful day in June.

The Estero Kayak Challenge is held every year on the first weekend of June along California’s beautiful Central Coast. 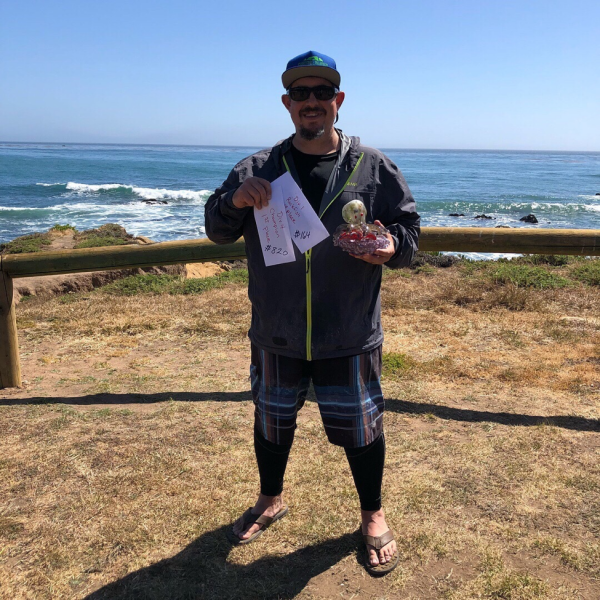 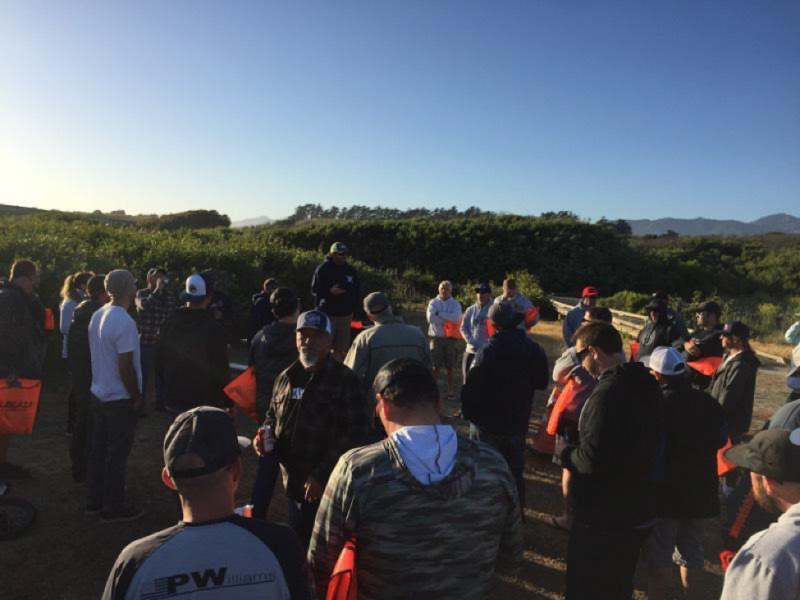